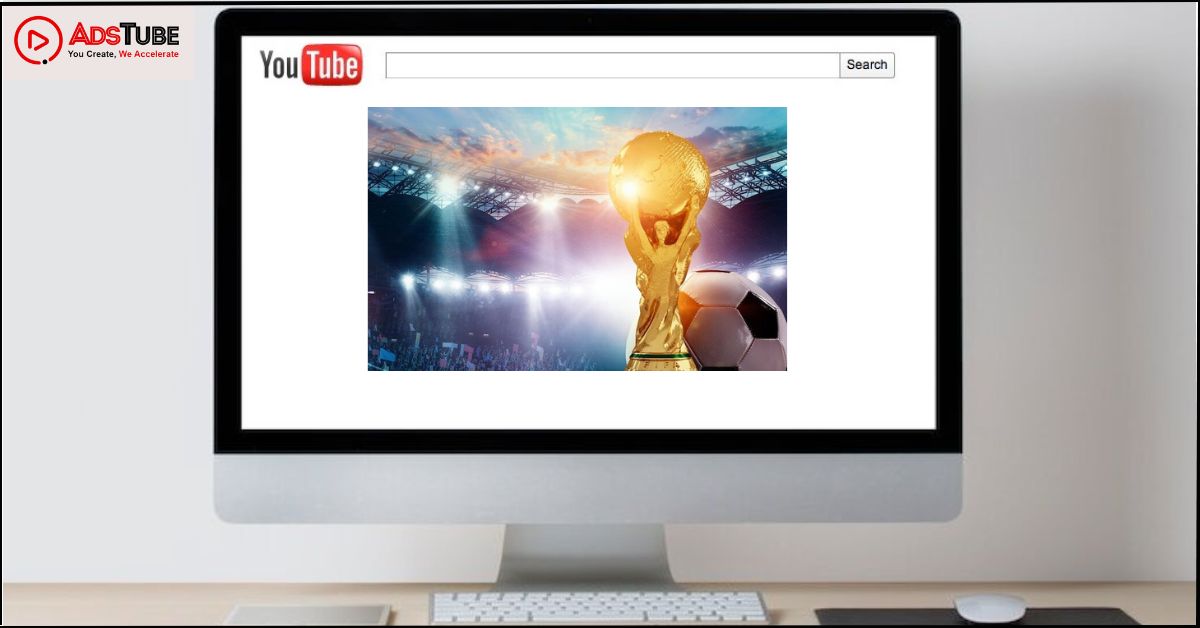 Posted By : Sarah Category : YouTube News Date : 22 November 2022 2 minutes read Share
All of the World Cup action is coming to YouTube across all screens - watch live games on YouTube TV, unmissable moments from broadcasters in 130 countries, exclusive YouTube Shorts, Shoppable Shorts, and more. The FIFA World Cup is a perennial must-see global event, with over 10 billion views on YouTube for the most recent World Cup edition. This year, all of the action, intensity, drama, and extraordinary stories from the pitch and beyond are available on YouTube, and there are even more opportunities to view the most important moments before, during, and after the tournament.
With its global scale, immersive technology, and unique creator contributions, this year’s tournament on YouTube will be available to the world as the heart of sports content and culture, with football being the most viewed sport on the platform in 2021. Fans can get ready for this year’s action by visiting the official FIFA YouTube account, where they can view whole matches from previous tournaments, fan favorites, and other content leading up to the World Cup, including this year's official music.

Fans may watch full high-quality recap videos of all the games and best moments from official broadcasters such as FOX, ITV, BBC, Bein Sport, and others in 130 markets worldwide. Throughout the tournament, the official FIFA channel will broadcast unmissable moments from each game.Subscribers to YouTube TV can watch all of the action live on FOX and FS1, and make the most of their viewing experience by taking advantage of game-day features such as important plays to catch up on, real-time highlights, stats, scores, and standings.
Members who have purchased the 4K Plus add-on can view all 64 matches in ultra-high quality. Telemundo is also included in the YouTube TV Base Plan for individuals who want to watch Spanish broadcasts. YouTube Creators are participating in the fun this year with YouTube Shorts, both locally and remotely. The founders namely Deestroying, Jesser, Cheeky Boyos, Noor Stars, and Rima will be live-blogging their experiences at the first round of matches for their combined audience of more than 90 million subscribers from around the world. Follow #ShortsFIFAWorldCup to join the thrill from home.
By creating your own reactions using Remix on Shorts, you can participate in the fun and show your World Cup enthusiasm by using this hashtag. Creators Carter Sharer, Lizzy Capri, Ahmad Aburob, AboFlah, and Saba7o Korah will have exclusive content from the semifinal and championship games as the games draw to a conclusion that you won't want to miss.
Finally, beginning today, YouTube Shopping will collaborate with FIFA to launch the Shopping on Shorts Challenge during the tournament. By uploading a YouTube Short to the official FIFA World Cup Challenge song and using the hashtag #FIFAWorldCupChallenge, fans will be able to purchase the official 2022 World Cup T-Shirt for their country directly through YouTube Shorts! Don't miss any of this year's tournament's spectacular action on YouTube.